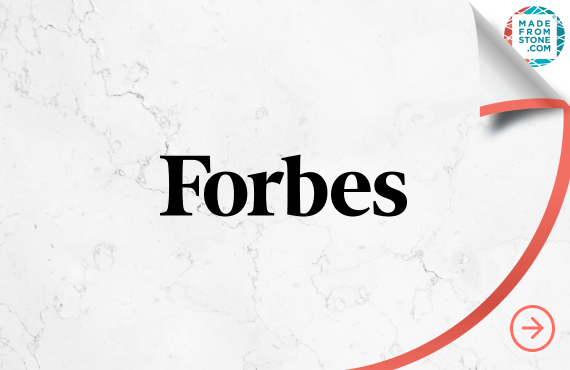 A Surprising Way To Improve The Environmental Footprint Of Plastics 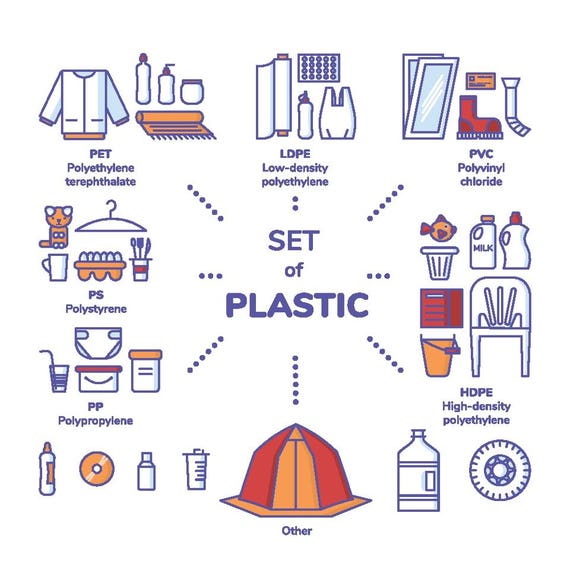 Modern societies use a tremendous amount of plastic and most of it is made from feedstocks derived from the refinement of either natural gas or petroleum. Around the world 390.7 million metric tons of new plastic are manufactured every year and for each kilogram made, there are greenhouse gas emissions of two kilograms in CO2 equivalents. So annual plastic manufacturing has a carbon footprint that is 65.5% as large as that generated by the annual gasoline consumption in the US. There are bio-based plastics that could reduce that carbon footprint, but they are relatively expensive and currently have only niche applications. In theory many plastics can be recycled, but the reality is that only a small percentage of that potential is achieved. Thus, a large proportion of the plastic ends up in a landfill or some even worse “end of life” scenario. There is no “silver bullet” fix for these waste and carbon footprint issues and multiple strategies will need to be applied.

But the truth is that plastics won’t be going away because they play so many important roles. So what we need is a way to fill these needs but with less of the impact related to virgin plastic production. One very encouraging solution was introduced at the COP27 climate conference in Egypt. It offers a way to significantly reduce the carbon footprint of many plastic items and cut the use of virgin plastic by more than half without compromising their functionality or economics. It would be fair to say that this strategy “rocks” – because it literally involves a sedimentary kind of stone. It is being commercialized by a privately held start-up called Okeanos® and branded as “Made from Stone™.” 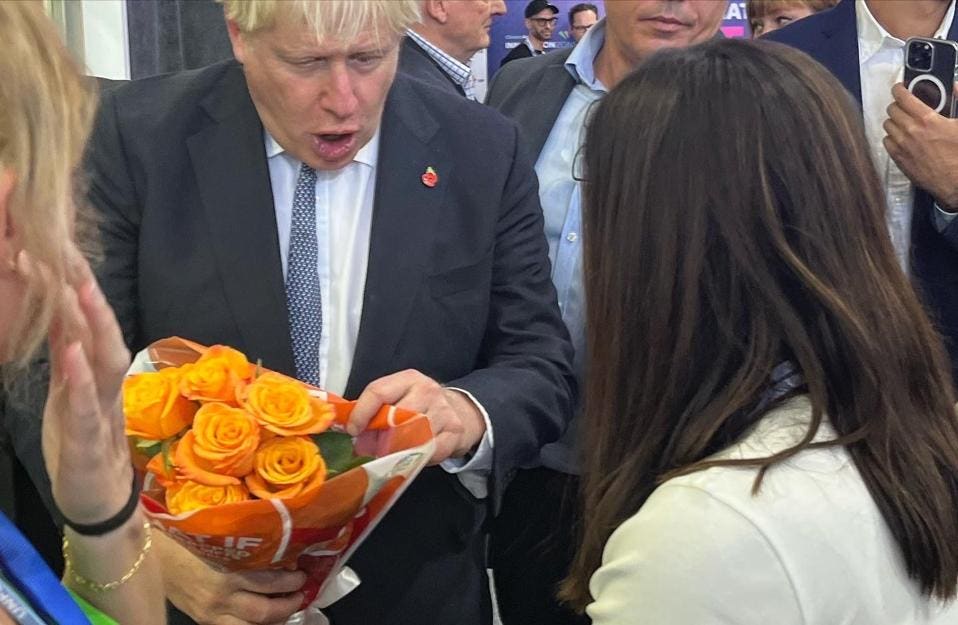 The way it works is that 50 to 70 percent of the petrochemical-based resin in a plastic item is replaced with a proprietary formulation of calcium carbonate – an abundant and renewable natural mineral that can be sourced around the world and is the active ingredient in limestone. Calcium carbonate is also what makes up 97% of eggshells and also seashells. When a product is made using a substantial proportion of this material, it reduces the effective carbon footprint of the item by more than 50%! The concept of making pliable, light weight plastic items out of stone is certainly counterintuitive, and the fact that it can be a “plug-and-play” solution at no extra cost, can seem almost too good to be true. That is why Okeanos® did years of development work with prospective customers prior to going public with the full story.

Some calcium carbonate has historically been used in plastics but only in the range of 10-15%. In 2012 retired Proctor & Gamble material scientist, Mary Lehrter patented a form of finely ground calcium carbonate with a particular size and shape which is treated with proprietary additives to aid in processing. When the calcium carbonate and additives are “compounded” together with a smaller amount of resin, this material can reduce the virgin plastic used to manufacture a product by 50%-70%. This process can be done on existing manufacturing equipment to produce a product with the same or better functionality. The only limitation is that it isn’t possible to make a fully transparent product with that much calcium carbonate. Okeanos is actively working to reduce the remaining portion of plastic in the product with other binders and additives. At the moment, Made from Stone™ products can be formulated for three end of life scenarios, they can be made to comply with most recycling standards, they can be made biodegradable with the use of an additive, or can represent a less toxic lower impact product if disposed of in a landfill. 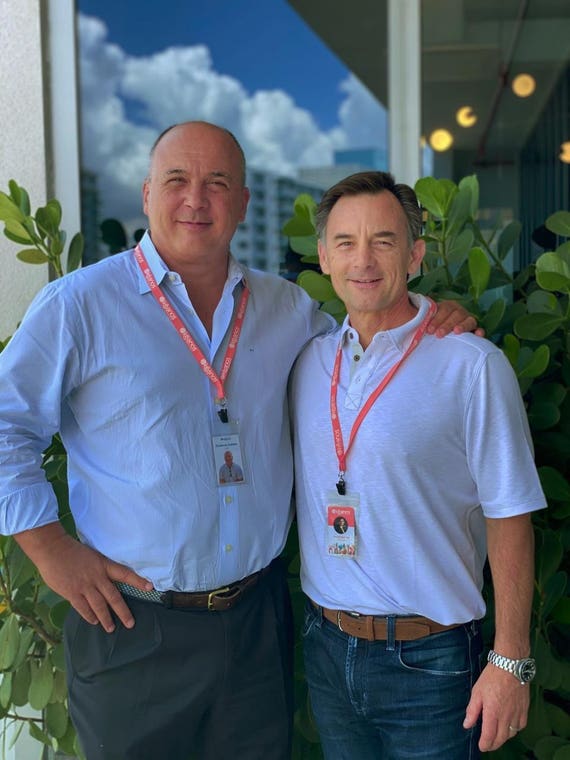 Okeanos was co-founded by Florencio Cuétara whose family owns a heritage Spanish snack food packaging company in Europe. Cuétara was motivated to deal with plastics issues, particularly after encountering a bag made by his company while pursuing his hobby of scuba diving in the Mediterranean. The other founder, Dr. Russ Petrie who hails from South Africa, shares Cuétara’s passion for the sea. As an orthopedic surgeon for the Los Angeles Chargers he had, been working on ligament replacements containing calcium carbonate and had treated Cuétara’s wife. They heard about Lehrter’s patent, licensed it in 2018, bringing her onboard as VP of Process Innovation. 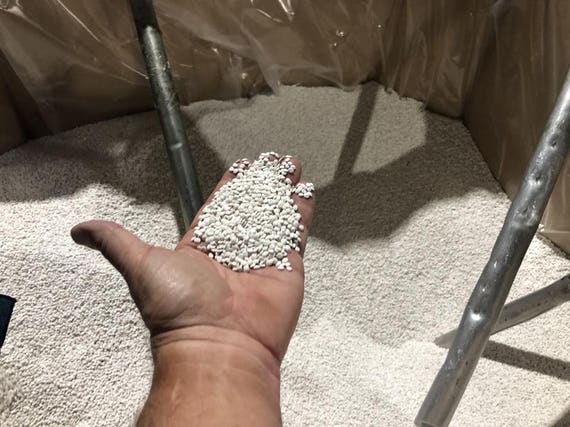 The business model they are pursuing is to work with OMYA, leading producer of industrial materials to access their worldwide network of calcium carbonate. They then identified processing partners on a region-by-region basis to supply it in the form of pellets that plastics manufacturing companies can simply swap for their existing virgin plastic. This minimizes the footprint associated with shipping and it engages local workers. They do cooperative research with potential customers to work out the maximum ratio of calcium carbonate and other formulation details that will work for their existing extrusion or molding equipment. Many of the companies that have been trying out the Made From Stone™ option have found that they save 5-10% on energy because the new mixture melts at a lower temperature. 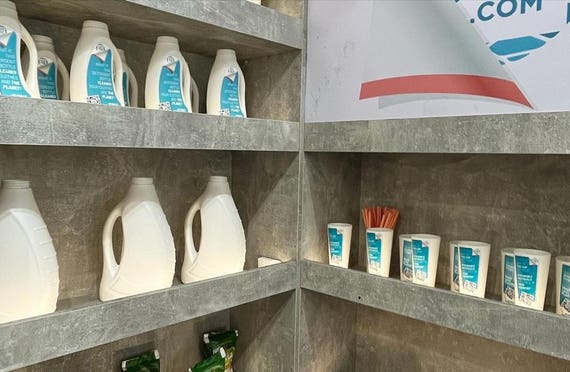 This calcium carbonate for plastic substitution works for a wide variety of plastic items ranging from flexible films to clothes hangers to food packaging to industrial applications like agricultural films and rigid items. Since the technology is yields a provable reduction in CO2 footprint, Okeanos has set up a QR code and supporting calculations in an LCA tool to help both small and large players integrate this climate action story into their marketing programs. For instance, the first commercial application was for Coagronorte, a cooperative of 545 rice farmers in Colombia who wanted to improve their packaging footprint for their Arroz Zulia rice brand, enabling the farmers to have access to sustainable technologies they could not have achieved on their own. 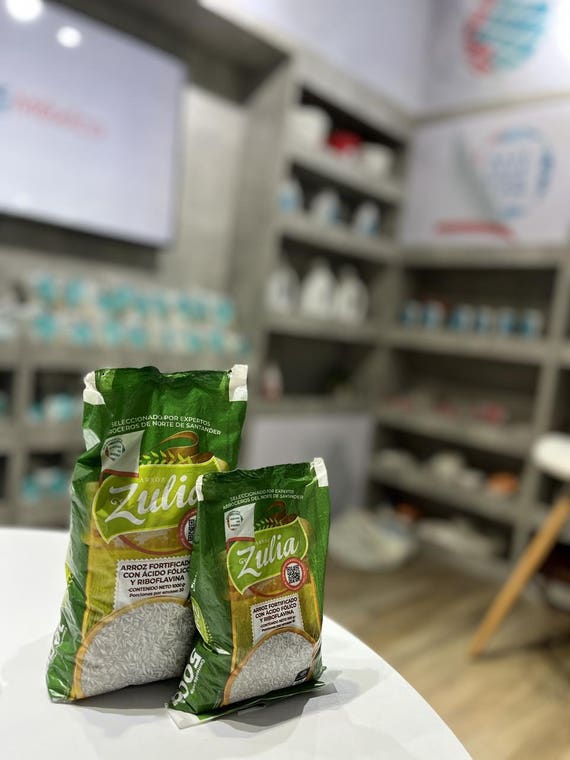 They are also working with manufacturers of wraps used for sandwiches and burgers, which you’ll soon see at major fast food outlets worldwide. The development process is also underway with many of largest plastics manufacturers. One challenge that the Made from Stone venture is facing is prioritizing the long list of novel applications that could be explored. One they have chosen to pursue is with agricultural tarps that are used as weed barriers, water conservation, and to keep crops like strawberries clean. They are working with agricultural research institute IMIDA in Spain to work out a slow degradation process that will also accomplish “liming” of the soil to improve its pH.

By the end of 2023 Okeanos is hoping to be replacing 25 thousand tons of petrochemical resins per month. By 2025 their goal is to replace 2.5 million metric tons/year, with the ultimate goal of removing 1 gigaton of CO2 from the plastics manufacturing process.